I read the #starry happenings around us much like I read any other happening in #nature – as storytellers, #omens and whispers from the universe on what is about to unfold.

Amid all of the #astrology of 2020 which even from a far off glance back in 2019 and earlier shined of financial chaos (Uranus in Taurus), large scale government, corporate upheavels (Saturn, Pluto, South Node in Capricorn) and restricted freedoms (Jupiter in Capricorn) and also new developments in agriculture, food supply (Uranus in Taurus) and a tightly woven personal relationship focused interlude (Venus and Mars retrograde)… but then, a little something extra showed up that was not found in any #ephemeris so we could not have planned for it…adding a poignant caricature to our current year : #cometatlas discovered on 12/28/19.

Comets in #history and #astrology typically foretell of significant peak periods and events, they warn of plagues, disasters, earthquakes, great fires and wars and also the fall and rise of world leaders.

Comet Atlas, discovered within two days of the #solareclipse seen overhead in #china in December seems to tell the heralding of the #coronavirus but also has a curious and sad story for the relationship between the #usa and Chinese countries and for that matter, the relationship #america has with foreign people at large.

Comet Atlas is reported to likely be a part of the #greatcometof1882 . As such, looking back on that time for clues we see it was a pivotal year of retraction in the US. In 1882, the US adopted both #thechineseexclusionact (thankfully repealed in 1943) and then #theimmigrationactof1882 which both essentially were the first immigration laws of the country established by the #federalgovernment . Our country has been experiencing escalating racial and ethnic tensions, border security scrutiny and the like and certainly with the #pandemic many borders have been shutdown and closed. A cycle appears to be repeating.

Looking at the name, Comet Atlas we find a curious storyline.

Atlas, having lost his battle with Zeus, was relegated to endure holding the sky upon his shoulders and is associated with astronomy.

He was also the father of the #pleiades the namesake for a most unfortunate and difficulted energy of a star cluster in astrology. And it is here, in the Pleiades where Comet Atlas will be seen brightest at the end of this coming May.

Atlas also foretells the story of how we can become our own worst enemy. In one story, approached by Perseus seeking a space of comfort, Atlas, not trusting Perseus’ claimed intentions does not allow him entrance. Perseus, angered by the refusal, with the head of #medusa in his clutch turns Atlas into stone, thus becoming the Atlas Mountains in Africa.

Comets shake things up. They move differently and independently of our static spheres and their planetary dwellers. Comets swoop in, ignite and disappear.

What does the comet actually foretell? Because of its just recent discovery, we will only know in hindsight. But researching and learning of its relationship to 1882 and of its discovery in late 2019 give us some helpful clues.

May our awareness and this soon-coming green fireball foretell of a generation that didn’t fall to the same traps as 1882, that we don’t let the fear of that which is foreign cause us to retract and calcify in mistrust. May our green-hued trailblazer herald instead our greater awakening and be the proverbial light leading us out of the darkness.

We would be wise to remember that Atlas isn’t a fan of the Medusa, he may have some business to finish up with the famed blinking demon star. But first, he must shake something off that’s been weighing on him… 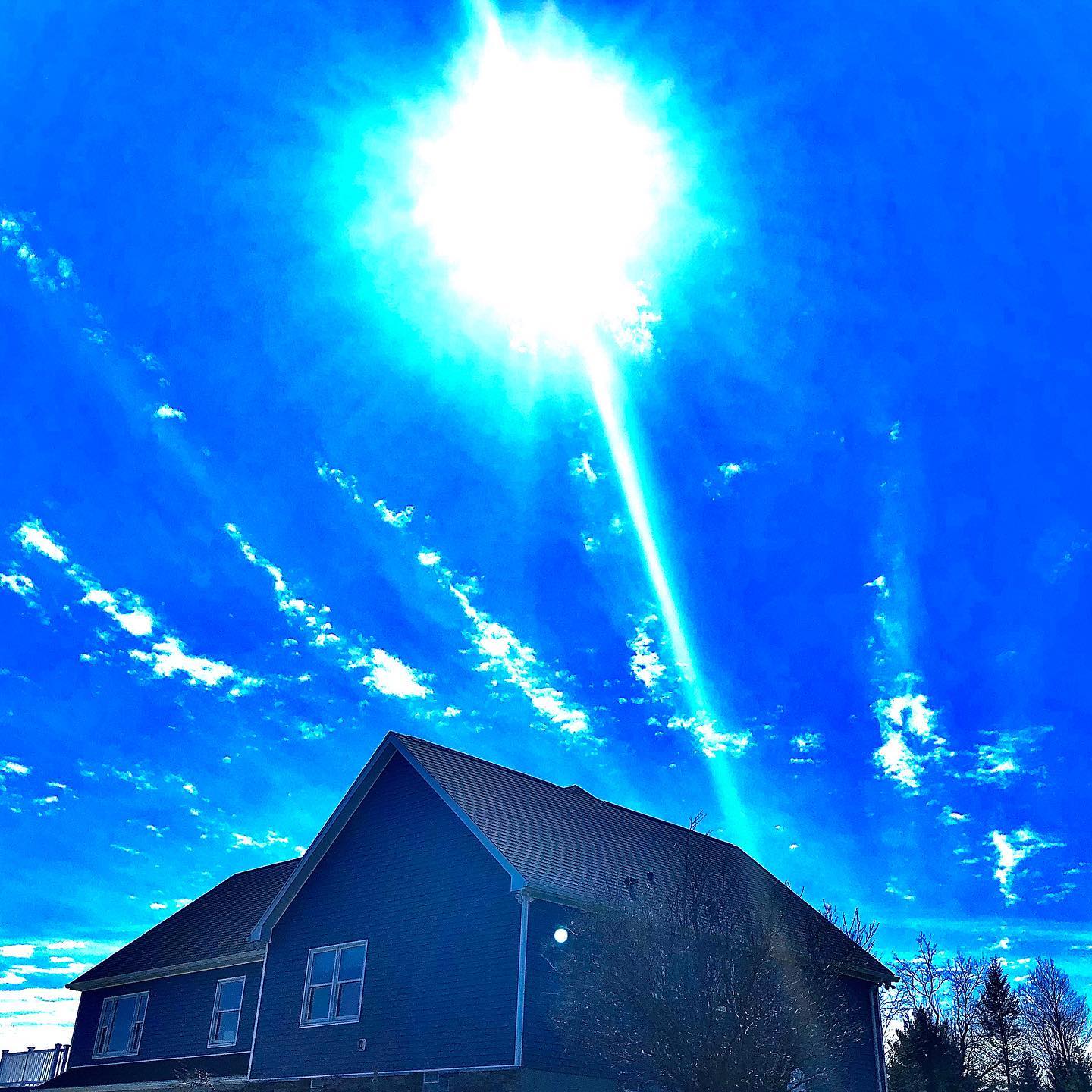