Cycles, initiating, culminating and laying out our chapters before us.

Later tonight, a storyline begins culmination under the #libra #fullmoon . Remembering at this lunation, the moon gorges on the sun’s light & radiates its reflective glow highlighting her own corporeal sense for us in plain view.

Once full, the moon needing no more of the sun’s light, does what she wants. Reaching maximum shine, her independent brilliance becomes blinding. For a spell, like a wild horse, she imparts her powerful lunar charms for all of us. Lunacy in the air, emotional tendencies and erratic behaviour binge like the swollen tides under her spell. Libra, being ruled by Venus puts lady love as the ruler of tonight’s full moon. Currently in #gemini and only days away from her uncommon retrograde.

This month’s flavor is colored by the initiatory air-signed Libra where the moon becomes full and its polarity, #aries where the sun shines on from.

Exalted planets are treated like royalty. They have special hall passes in our charts & act in interesting ways. They are seen at ease in the placement they are in & are given special gifts. But sometimes, this pageantry we find to later be a charade. I’m curious to see who shows up over our next month of this cycle given our current #pandemic of #corona .

In the wings as the Moon fulls tonight we have the classic aspect of chaos &changes in plans- Mars square Uranus, exact occurring in #aquarius and #taurus

A milestone fortnight ahead. 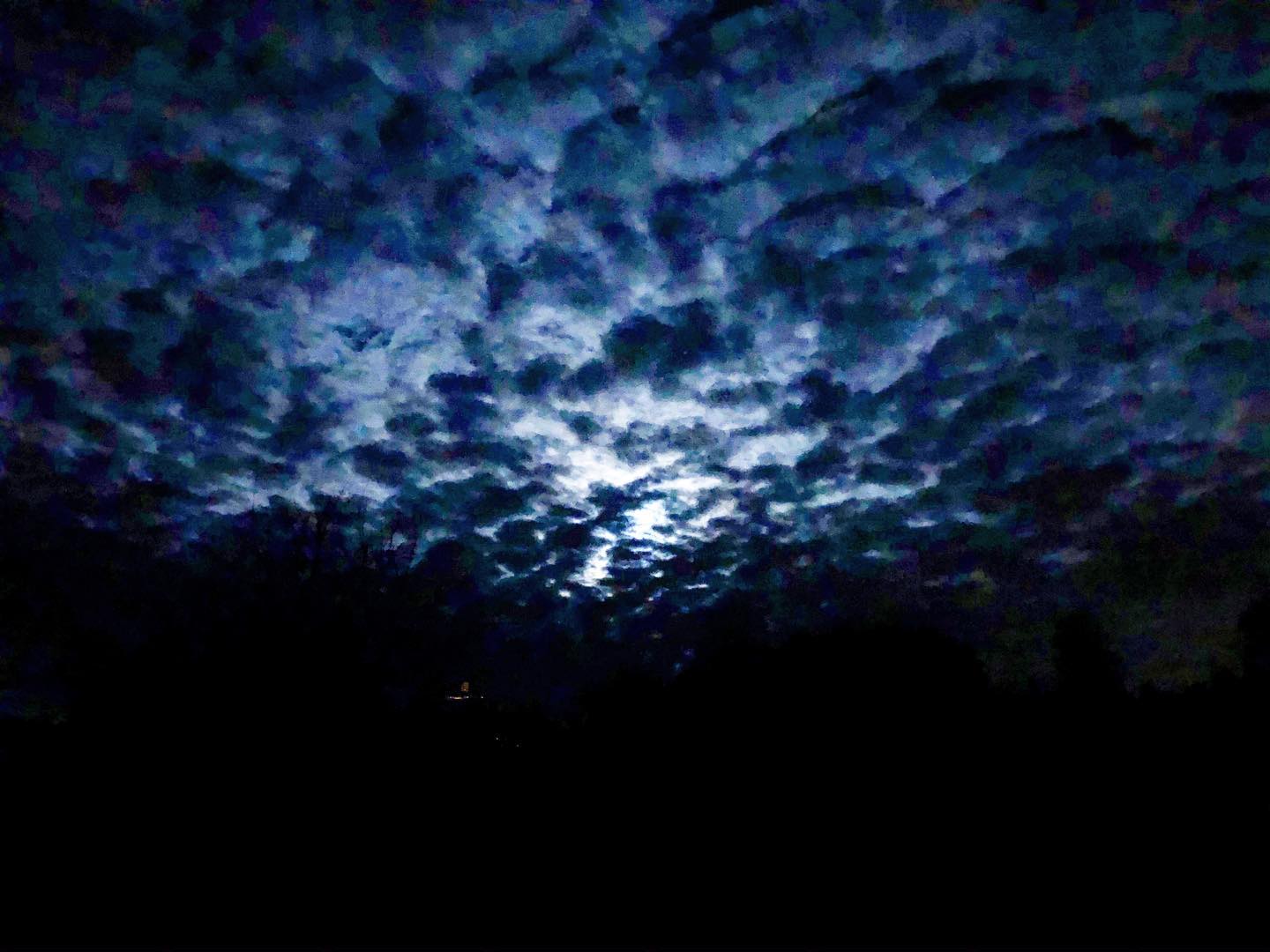